The last few weeks have been filled with a ton of work, a dash of adventure, one birthday party, and an IST event. It has been a rather busy time of year; what with planning a project, English Club, and a camp for summer, I have been busy. My partner has also been busy as she is helping inform the general public about the upcoming elections.

This has taken up most of my time. In about a week, I will be going back to the capital with my partner so we can iron out our plan and learn how to make it better. I’m intrigued to find out how that weekend will work (PC is still finalizing the schedule). The project has been very fun to work on, let me tell you! My partner and I talked with community members and conducted surveys to see what type of project we should even do.

Working off of that, we used tools Peace Corps gave us to dive deeper into the planning process. To be brief, our main focus of the project is to upgrade the library so that it can be more efficiently used and enjoyed by more people in the community. In the future, I’ll talk more about the project. (Expect many pictures throughout the process.)

In addition to planning for the project, I’ve begun planning for upcoming English Clubs, brainstorming new club ideas, and planning for summer. It’s been a busy month. (Below, images from a past student English club).

On the weekend of January 26th and 27th, I joined about half of my cohort to have a language In-Service Training (IST) Event. Almost all of our ISTs are with our programs (i.e. Community and Organizational Development, English Education, and Health Education- rarely mixing and always occurring on different weeks). But this time, program didn’t matter. This was the first weekend of 2 for Language IST. The other half of the cohort went on the weekend of February 2nd and 3rd.

The language weekend itself was beneficial, especially learning more grammar, but it felt unorganized (on the logistics side, but it seemed like some issues were fixed, in some regards, before the second weekend).

Anyway, it was great catching up with fellow volunteers from all the different programs. My first PCV friend is in English Education (EE), so I rarely see her, attended this IST and it was great catching up with her and learning about all that is happening at her site. You could say it’s a small world: Her sister plays basketball for my alma mator and my twin is currently finishing up her graduate degree there (Boiler Up!). With that and PC life, it was like we were made to be friends. 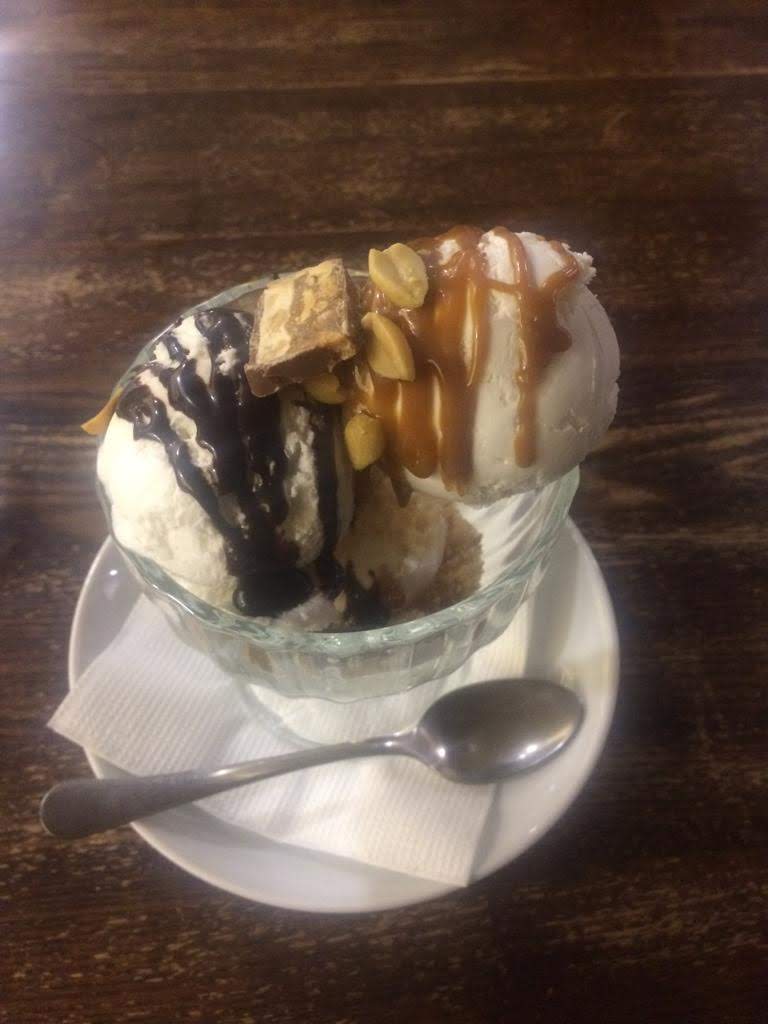 On Saturday night, an M32 (Cohort that arrived a year before my cohort) was celebrating her birthday, and I was invited to celebrate. It was nice to see more Americans from both cohorts and all programs. We played Jeopardy and the Name Game- which is where a name of someone famous is put on your back and you have to ask questions about who the person is (I was J.R.R. Tolkien).

This time, PC didn’t find us lodging, so I stayed with some friends at a hostel. I have only stayed at a hostel one other time. It wasn’t bad, but not something I plan to do often. I’d rather try to stay at an Airbnb, especially if costs are similar.

Care Packages and Letters from home

In the last few weeks, I have received many letters from home. Many were Christmas cards and they all seemed to arrive on the same day. Thanks to all my family who sent cards. It means a lot that you thought of me (and paid extra postage to get it to me). It really enjoyed reading them and seeing all the pictures!

This past Monday, January 28th, I received a letter from my Grandpa and Grandma Lutz. It was a very nice letter. (Thank you so much Grandpa and Grandma!) I was surprised it took so long though. It took around 49 days to get into my hands. A family friend’s package arrived the same day and took basically the same amount of time- 45 days. (Thanks Gay and Glenda!)

What’s even stranger though is that I received a care package (Thank you for that!!) that only took around 18 days to get into my hands. I thought I knew the average time it took for mail to be received here, but now the average is all thrown off. Prior to all these letters, the average time it took for mail was around 23 days. Now, it stands at just over 27 days (Editor’s note, the average does not include 2 pieces of mail that never made it into this writer’s hands. Hope has not yet gone away that these pieces of mail will show up…time will tell though.)

Finally, life would not be an adventure without the unexpected. There are many examples I could pull from, but I think I will just give you a small taste of some of the unexpected.

The Cat. Within the last month, I was finally introduced to my host family’s cat. I’m not sure if she’s been with the family the entire time I’ve been here, but she has stayed away from me noticing her. She is a beautiful black cat who likes to be petted. I’ve named her Noapte, which is the word for night in Romanian. I’m not sure if she has a name, but she acts fine with this new one.

A Bucket of Wine

Yeah. You read that right. A bucket of wine. On a cold evening as I was walking home, I noticed two guys walking with a bucket. The bucket reminded me of one you might see at a well, so I didn’t think too much of it. They were walking towards me. Another man, some distance ahead of me, was stopped by them. They conversed with him, and as I got closer, I noticed they were giving the man a cup with a red colored liquid that they had scooped from the bucket. I knew what it was; wine. Anyway, I get stopped by them and start conversing. They ask me who I am, because in a small village, everyone knows (or knows of) everyone and I was an unfamiliar face to them. We might have talked for quite a while, but some more people showed up and they quickly left to offer the newcomers some wine.

So there was a Peace Corps M32 Volunteer who, during PST (Pre-Service Training) had made the comment about always hoping for a ride home from work by one of her student’s parents. For me, my ride came in a trip to work (personally, I prefer this as going to work is all uphill and walking home is a breeze, most days). My primary partner was gone, so I wasn’t planning to go to the library, but instead, visit with others in my community. However, someone within the Mayor’s office needed some pictures that my partner had. I have a key to the library, so I was able to help out. I also brought my flash drive that had the photos the individual needed. This ended up saving quite a bit of time for everyone. Needless to say, it was an interesting adventure, especially since I had never met the man who gave me a ride.

What’s funny is the fact that many of these situations I never would dream of happening in America, but it’s just a part of life in a small village.

Anyway, that’s enough stories for today. Stay warm and healthy by having a cup of tea.

Below: Before the recent melt, we were starting to accumulate a lot of snow.

This site uses Akismet to reduce spam. Learn how your comment data is processed.

Blogs from the Past